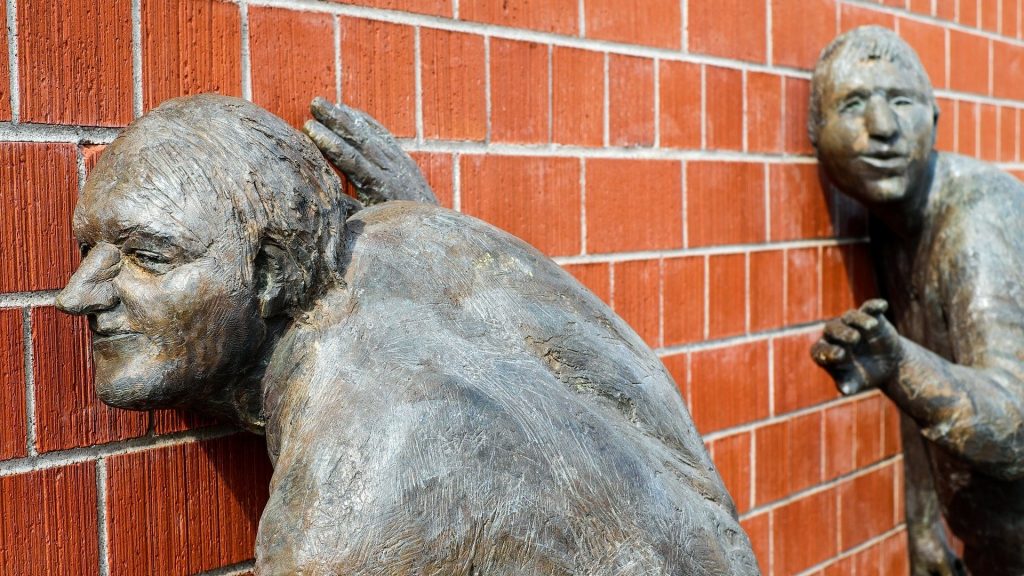 Attitude is a little thing that makes a big difference.

Success comes in many forms. What may be a success to one may be a disappointment for another. For example, person A, baking a cake for the first time and it turns out to be a bit dry yet for person A it was a successful mission. However, for Person B, who is an expert in baking cakes, this would be a disappointment or a catastrophe. But we must not forget that there are times when things are beyond our control where we cannot be solely responsible for the disappointment.

Let us consider the following:

Once you have listed your accomplishments and disappointments, I would suggest that you identify several takes for each one: What did you learn from these? Bring self-defeating actions, if any, to the surface. There may be one or more (than one) lessons to be learnt from both our achievements and disappointments. There are a couple of lessons I learnt couple during one project I was managing. These lessons listed below helped to avoid self-sabotage and so to improve on my mission to success.

Learn from others: If the recipe works do not modify it. Robert Kiyosaki, author of “Rich Dad – Poor Dad” book, emphasizes about different attitudes to money and how his biological father who was poor and his friend’s father who was rich, influenced the key decisions in Kiyosaki’s life.

Listen to yourself: Listen to your instinct. Follow your gut feeling. Usain Bolt an Olympian had mediocre events before the Olympics. Everyone had begun to doubt his ability to even win a medal. Bolt was unwavering; he never gave up on himself and did not accept any negativity. Even on the night before the heats, all he said was “I know how great I can be, just watch me”. Bolt became the first man to successfully defend both 100m and 200m sprint titles in the 2012 Olympic Games, clocking 19.32 for 200 meters. Bolt listened and believed in himself.

Listening is a magnetic and strange thing, a creative force. The friends who listen to us are the ones we move toward. When we are listened to, it creates us, makes us unfold and expand.

Learn to be Patient: If you lack patience you will fail even before you have started. If Thomas Edison had called himself a failure we would not have the privilege of the light bulb. As an inventor, Edison made 1,000 unsuccessful attempts at inventing the light bulb. When a reporter asked, “How did it feel to fail 1,000 times?” Edison replied, “I didn’t fail 1,000 times. The light bulb was an invention with 1,000 steps”. Thomas Edison believed in himself and his idea. Another person with lot of patience is Nick Vujicic, born without limbs due to the rare Tetra-amelia disorder. Throughout his childhood Nick had to live a life of difficulties and hardships. However, he managed to get over these with great patience and at seventeen, started his non-profit organisation: Life without Limbs.

“Patience, persistence and perspiration make an unbeatable combination of success”

Practically every individual resists analyzing their mistakes because they think they have failed in a big way. The trick here is to examine what preceded our success and disappointment and what we can do differently to improve. Remember the purpose of this exercise is not simply to know yourself better but actually to use what you learn from it and triumph.

Mala Shah is a certified Master NLP practitioner, Master Coach and Mentor, and is trained to facilitate activities such as arrow breaking, glass walking and fire walking. 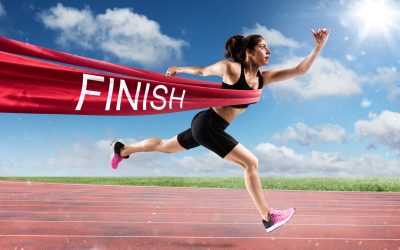 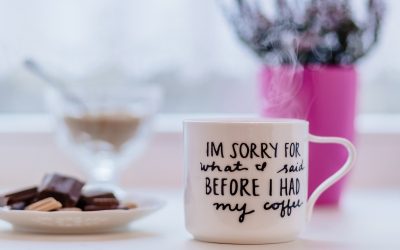 Our past and forgiveness